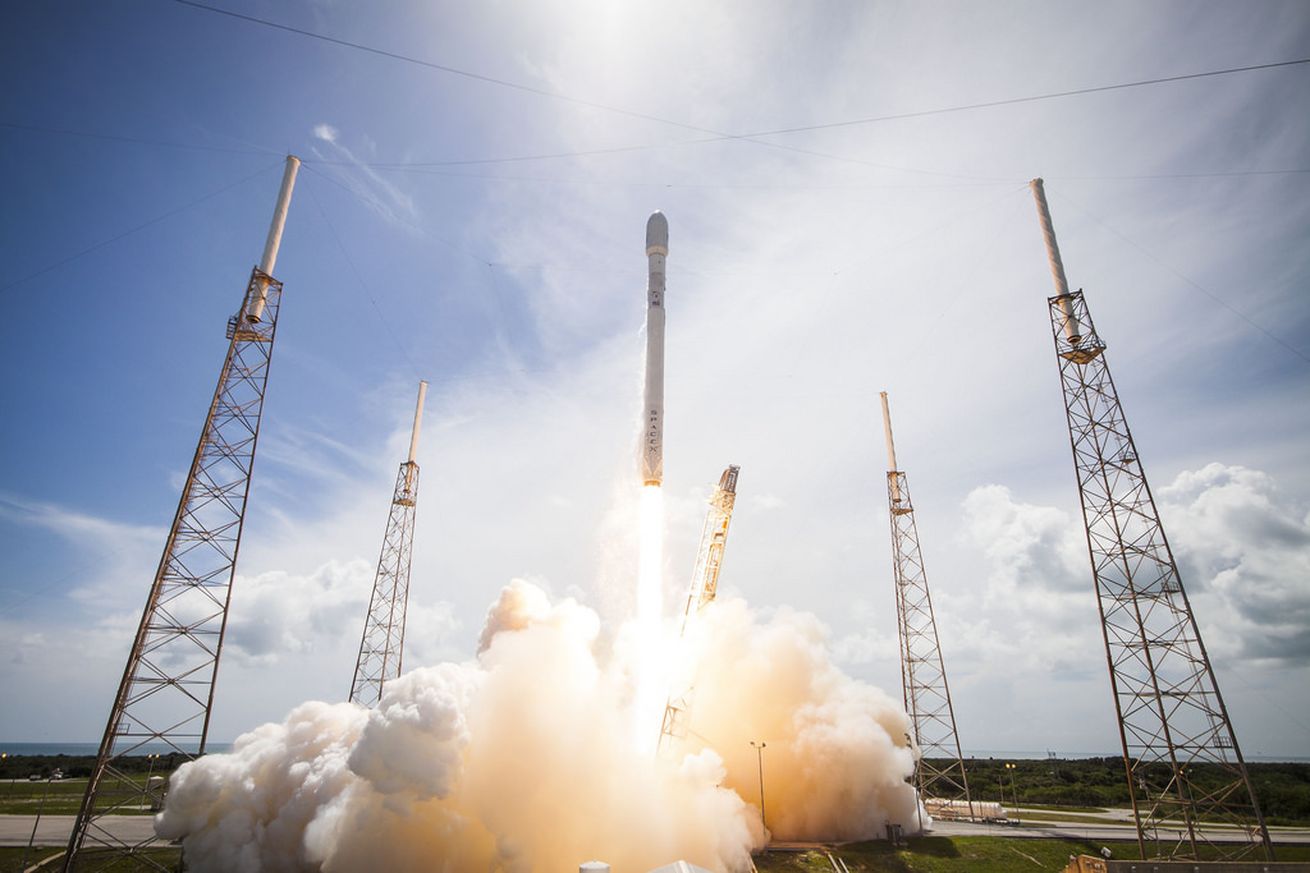 Dragon will not leave the earth today. US SpaceX canceled Saturday its unmanned Dragon ship to the International Space Station (ISS) just a few seconds before the scheduled take-off, citing a “somewhat curious” technical problem with the engine of its Falcon 9 rocket. “All the lights were green, except that the movement of a piston of the hydraulic steering of the engine was a bit curious,” said Elon Musk, billionaire boss of SpaceX, specifying on Twitter that their teams would “investigate”.

2.2 t of food and equipment

“If it were the only problem, the robbery would go well, but we have to make sure it is not symptomatic of a more serious problem upstream,” he added. The American company said on Twitter that its engineers were planning to “take a closer look at the position of the second-stage engine nozzle”. SpaceX will attempt its next launch on Sunday at 9:38 am local time. The Dragon capsule must deliver more than 2.2 tons of food and equipment for scientific experiments to astronauts living on the ISS.

Standing down to take a closer look at positioning of the second stage engine nozzle. 9:38am ET tomorrow is next earliest launch opportunity

This setback follows the Falcon 9 explosion last September, which carried a Facebook satellite estimated at 195 million euros. The launch of Dragon was scheduled to take place from the historic 39A firing point at the Kennedy Space Center near Cape Canaveral, Florida. It was from there that Apollo missions were launched to the Moon in the late 1960s and early 1970s as well as the space shuttles from 1981 to 2011. This is the first time that the shooting range is Reused since the last flight of a shuttle, Atlantis, in July 2011. 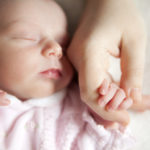 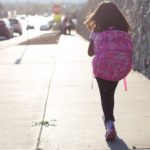