Today’s society, being surrounded by depressing images of aging made photographer Alex Rotas seek a totally different and bright side of growing old and the results were breathtaking and new to a large audience. He decided to attend major sports events such asÂ The World Masters Games held in Turin in 2013, London Olympics in 2012 and many others. Below are very few examples of the photos he took during his quest:

Chrimes is getting ready to break “the world shot put record for her age group (80-84 years old) at the British Masters Indoor Track & Field Championships at Lee Valley in March 2014,” her throw measured 9.58m. 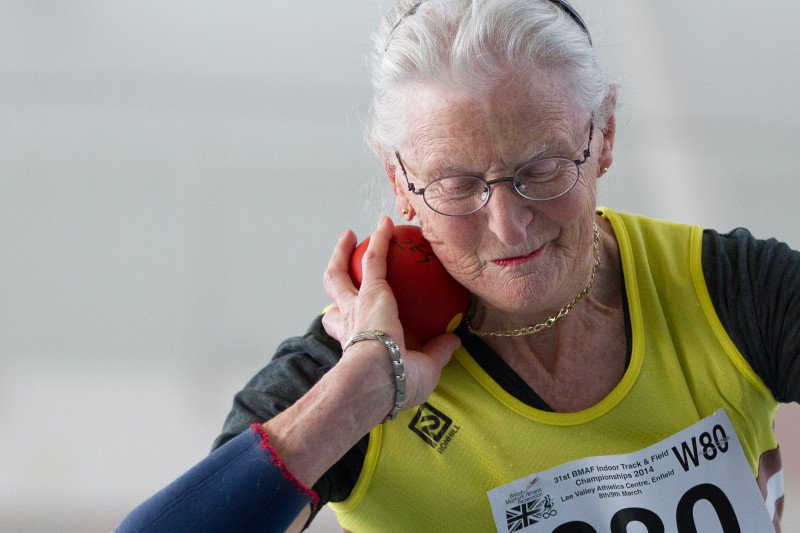 Buerkle, also from the 80-84 year old age group at the European Veteransâ€™ Athletics Championships in Izmir, Turkey has won herself a gold medal and a world record that is 18.16secs.

Also at the European Veterans’ Athletics Championships in Izmir, Turkey, Reuter got his gold medal for a 3.31m long jump. Reuter belongs to the age group (85-89) “He also earned gold in the 100m dash, crossing the line in 17.43secs (the world record for this age group is 15.97secs).” 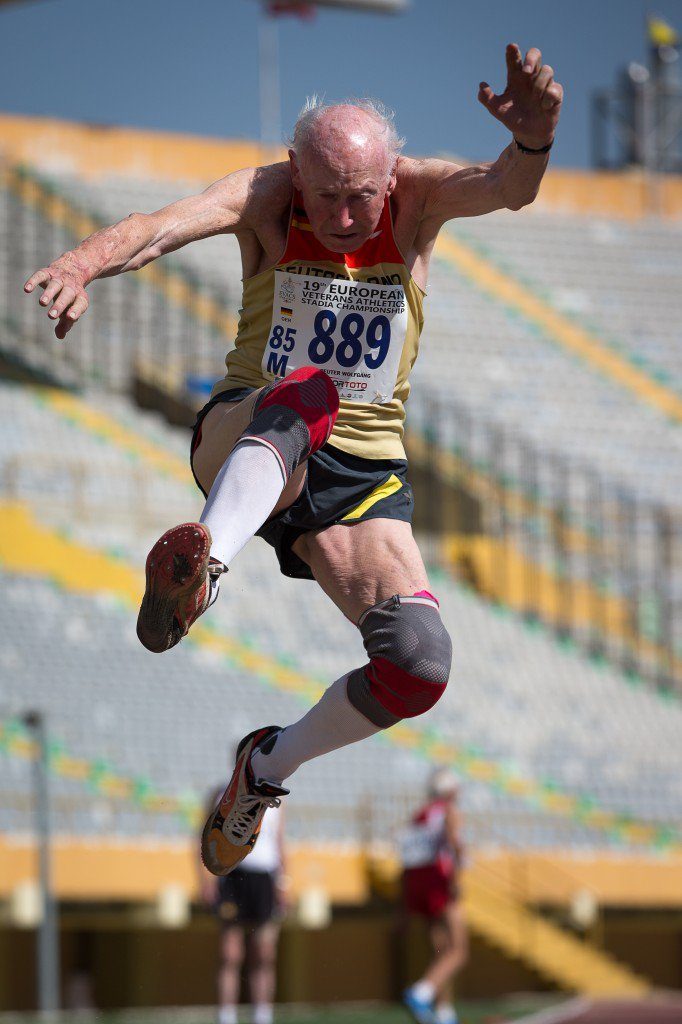 Can you beat these records? 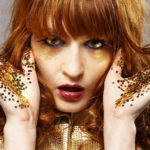 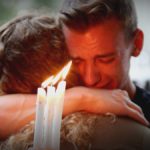