It was only a matter of time before a third-party fashion player got a piece of the tour-merch pie. Kanye West supposedly made a million dollars on his Life of Pablo pop-up in a matter of two days, and Justin Bieber ’s Purpose-tour t-shirts were worn by dozens of stylish attendees during the men’s ready-to-wear and women’s couture shows in Europe recently. Quite appropriately, designer mecca Barneysis among the first to get in on the game. 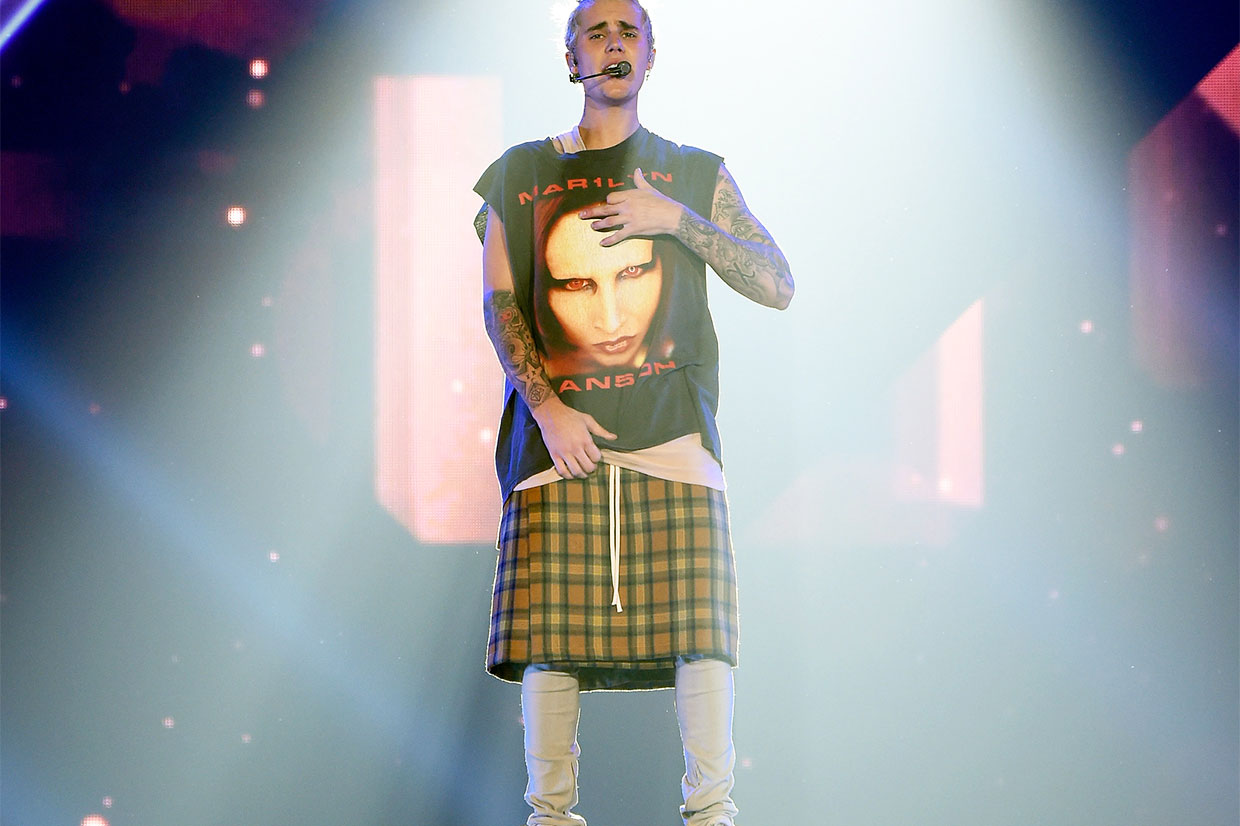 In a New York Times article published on Wednesday Barneys’ Jay Bell revealed that the retailer will be selling an exclusive Justin Bieber Purpose tour capsule collection timed with the pop star’s Madison Square Garden shows next week. Designed by cult-loved designer Jerry Lorenzo of Fear of God, who was responsible for the original Purpose tour gear, the collection will be available in flagship stores in New York, Los Angeles, and San Francisco as well as on Barneys.com as of tomorrow. The 31-piece unisex collection will include the requisite concert T-shirts along with jerseys, jeans, and leather jackets that retail for $1,675. 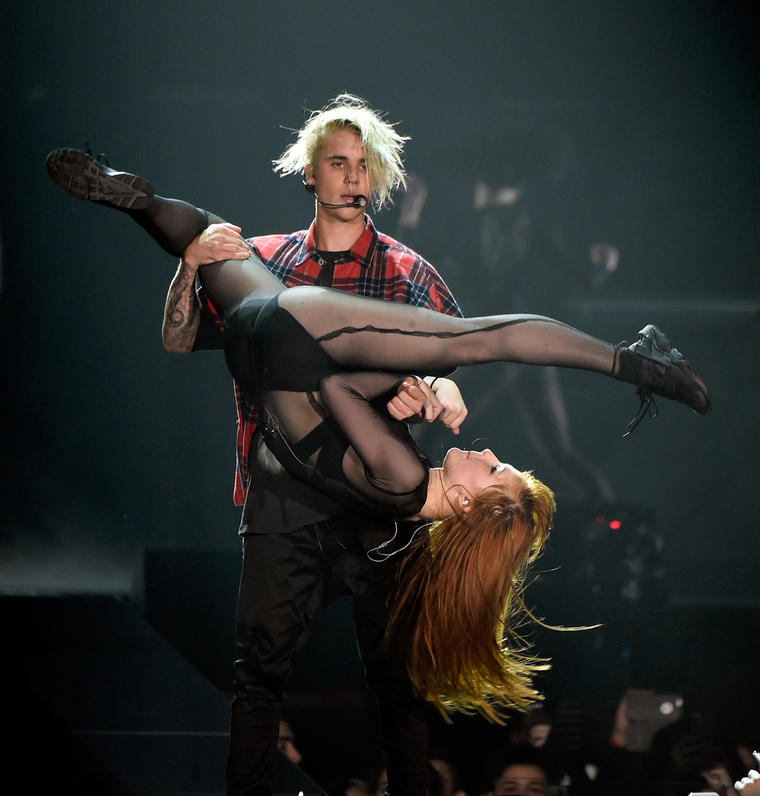 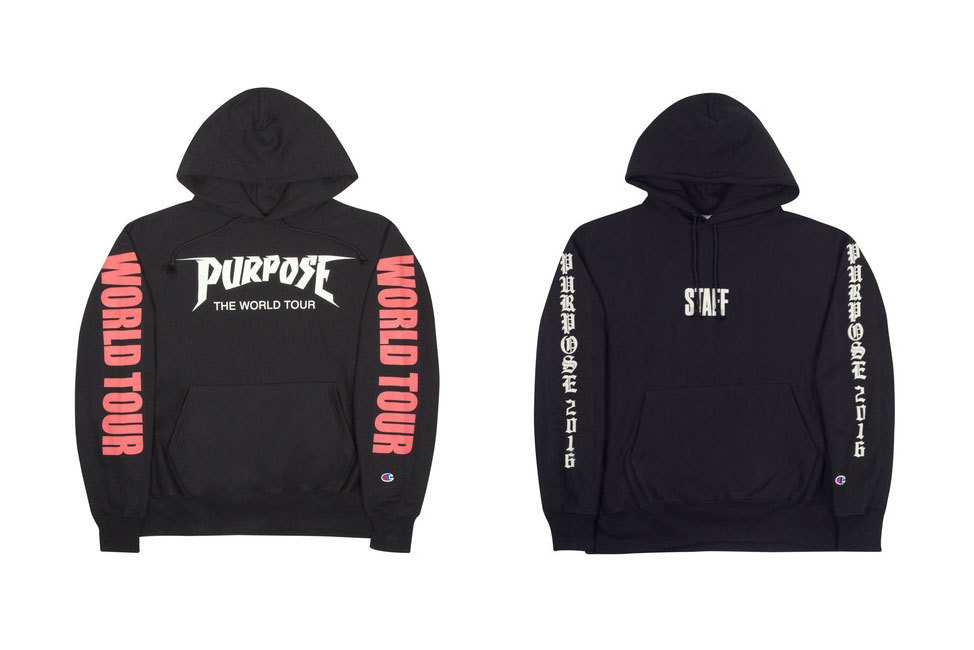 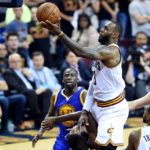 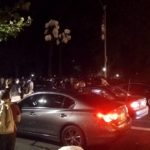