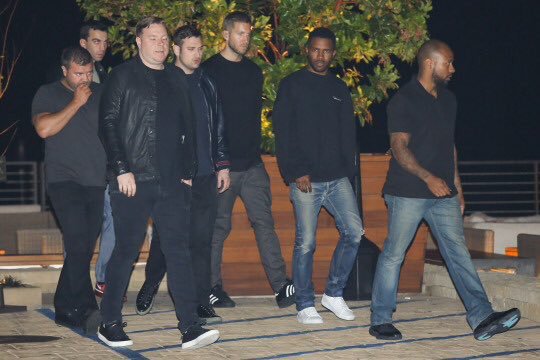 After playing a snippet of his collaboration with Frank Ocean on Snapchat last month, Calvin Harris appears ready to roll out his latest hit. The superproducer tweeted the single cover and credit list for the track, which also includes a feature from the still-hot Migos. The song is called “Slide.”

No word on a release date as of yet, but we’ll update this post when that information becomes available. 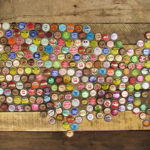 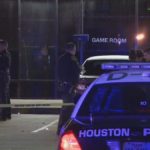