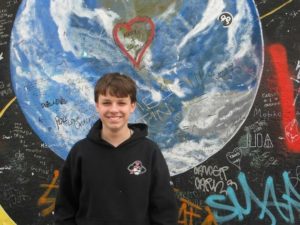 A group of teenagers won a court case after suing the Massachusetts state government because of its inadequate actions to address the raising threats of climate change. The young plaintiffs argued that climate change is presenting a significant threat to the world and their generation and that it can no longer be ignored. The Supreme Judicial Court of the Massachusetts agreedÂ that the state Department of Environmental Protection does not do much to fulfill its set objectivesÂ toÂ reduce greenhouse gas emissions.”The court ordered the agency to produce and implement stronger and more expansive regulationsÂ that lead to the â€œtype of mass-based reductions in greenhouse gasesâ€ that the state legislature called for in a 2008 law,” says the huffingtonpost.

According to Julia Olson, the trust’s executive director and chief legal counsel, the Massachusetts Supreme Judicial Court’s decision shows a great commitment in recognizing the judicial and global rights of youth to “demand that their governments act in accordance with the urgency of the climate change crisis.â€ In brief, as stated in the huffingtonpost, “In the Massachusetts suit, the youths argued that the environmental agency was not doing enough to reach targets set in 2008 under the stateâ€™s Global Warming Solutions Act. That law called for reducing greenhouse gas emissions 25 percent below 1990 levels by 2020 and 80 percent below by 2050 â€” goals that the Massachusetts supreme court noted were based on the best available science about addressing climate change.” 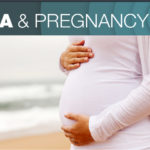