Eight years after the death of her father, Paris Jackson, now 18,  finally appears to be comfortable in her own skin.

But she had to withstand years of self-harming, cyber-bullying, a sexual assault, suicide attempts and getting sober to reach this point, she says. 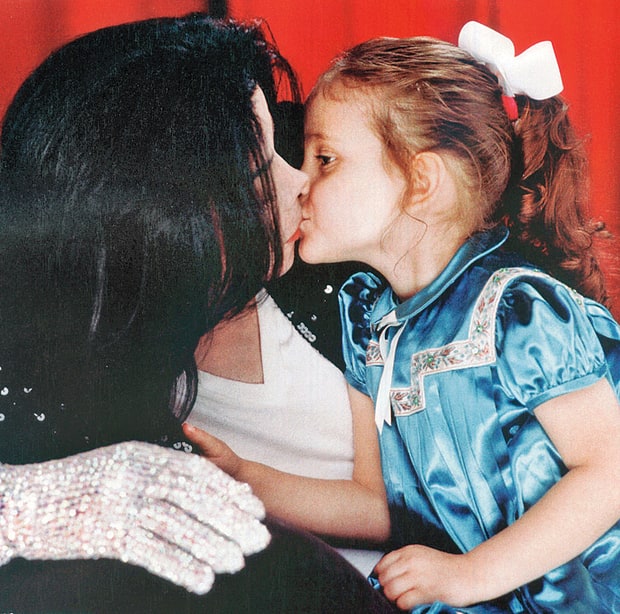 In what Rolling Stone billed as her first in-depth interview,Paris Jackson revealed that she was assaulted by a stranger whom she described as “much older” and tried to kill herself multiple times. After the last attempt in 2013, she was sent to a therapeutic school in Utah, where she spent her sophomore year of high school and half of her junior year. She credits the experience with helping her to right the ship.

“It was great for me.” Now, she says, “I’m a completely different person.” But up to that point, I was actually crazy, I was going through a lot of, like, teen angst. And I was also dealing with my depression and my anxiety without any help.”

Surprisingly, Jackson says modeling is therapeutic for her. 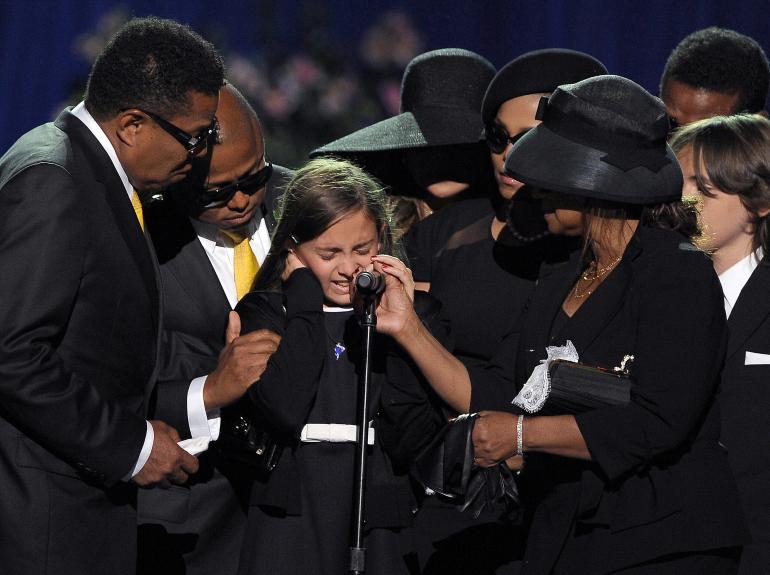 She added that after six years of being trolled online about her looks, she began to understand her father’s plastic-surgery pursuits.

“The whole freedom-of-speech thing is great,” she told writer Brian Hiatt. “But I don’t think that our Founding Fathers predicted social media when they created all of these amendments and stuff.”
Tweets by ParisJackson