The third and final presidential debate came to a conclusion this week, meaning that the 2016 election results are just weeks away.
The 45th President of the United States of America will be announced November 8, and it’s unclear whether Hillary Clinton or Donald Trump will be awarded the title. 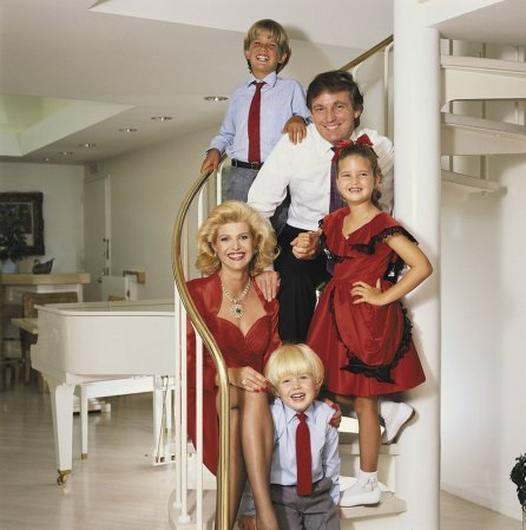 Donald has aged quite a bit but his hair remains the same, I guess it’s true, some don’t outgrow their due. That dress too, my oh my, back then, that cost a fortune, believe me. These two looked like a great couple, too bad they didn’t work out…
1 point
Upvote Downvote
Share
Share on Pinterest Share on FacebookShare on Twitter 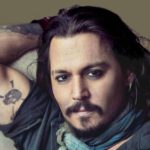