Johan Cruyff,Triple Golden Ball, died Thursday at the age of 68. He succumbed to lung cancer. The former footballer has won the Champions League three times with Ajax Amsterdam.

“Johan Cruyff died peacefully in Barcelona, surrounded by his family, after battling cancer. It is with great sadness that we ask you to respect the privacy of his family time to mourn” written on his entourage the official Facebook page of former striker. 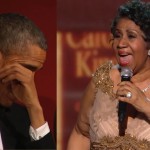 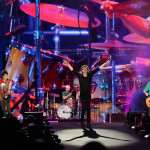