Blue has always been the color of Windows 10’s screen of death but with the revamps that Microsoft have decided to do with the said operating system, the color of the screen of death will be changed from blue to green for the test users. Hence, it would be called the green screen of death. If you are a Windows user, then you already know what it means when this screen appears on your computer – a serious problem has occurred and that it could not recover it. So, if you are a test user, expect that a green screen would appear instead of a blue one on your computer. 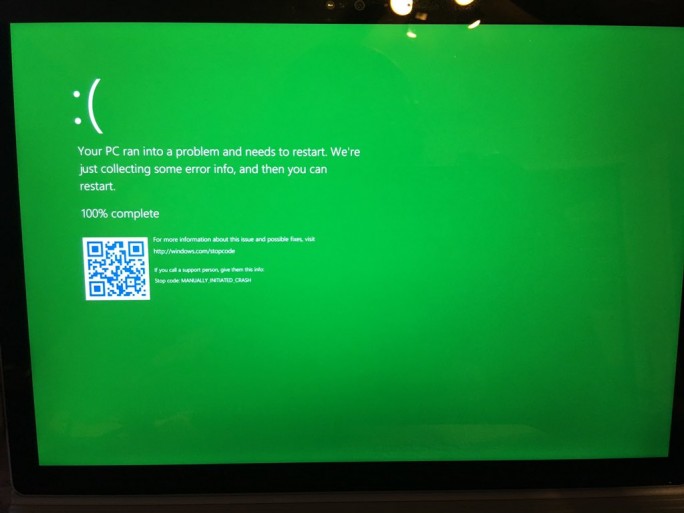 Well, the color of the screen of death is not the only thing that has changed. In fact, Windows 10 users can also expect that more features and changes would be implemented in the said operating system. This information was gotten from an employee of Microsoft named MAtthhijs Hoekstra on twitter who hinted green. Up until today, it is not quite clear as to why Microsoft has decided to change its color but one thing is for sure that Hoekstra even confirmed and that is the new color scheme is available for the test version’s participants for now. Maybe in the future, it would become available for all users as well.

Some technology experts thinks that such decision has been made by Microsoft in order to distinguish genuine BSOD issues from other glitches and problems that are likely to occur during the testing process for Windows 10. The possible reason for this is that there has been many participants of the testing programs who publishes the glitches and errors on the Internet like in their blog and social media platforms. These experts believes that through this new color scheme, it would be much easier for the Microsoft to detect that that the glitch or problem is new during the test phase.
Now, what makes this screen of death different is that it also contains a QR code and through that, it would be much easier to access the information regarding the error. At present, the public tests for the Windows 10 is currently on hold because of the holiday season. So, we can hear more about the latest updates on this new operating system early next year.
There has also been a leaked Windows 10 (build 14997) preview build showcasing the number of changes that has been implemented in this operating system. It also showed that it includes options that enables Cortana during the setup of the computer in the initial phase. It also features a blue light reduction that is F.lux like as well as the Xbox Game Mode’s traces. Not only that, the tab of the Microsoft Edge seems to have many improvements as well and now, the Start Menu includes app folders. With all that said, we can expect a lot of great things from Microsoft Windows 10 in the upcoming months. 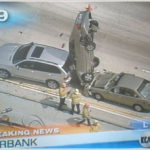 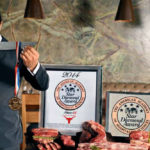